So I had a request to share a little more about what happening with Bruce and I. I haven't shared much because I feel like nothing really has changed. We are still living with my parents. We are slowly getting out of debt from the last 6 months of not having a job. Bruce got hired on full time at the job hes been at and is working in a new hotel (which he doesn't like as much as the other one he was at). He also commutes longer to get to this new hotel. He drives 120 miles to and from work instead of 60! The hard part also is that he didn't get a raise so even though he is working full time we still can't afford to live on our own, which is kind of sad. Also, even though he is full time he doesn't get guaranteed hours, so it makes it hard to rely on a job when that is the case. On some good notes we now have really good benefits (even though it's costing us) we are SOOO relieved to have them again! Also I finally took the plunge and quit my paper route! I cannot express the difference in the way I feel as a person. I'm not as tired, I can hangout at night and not stress about the time. If Bruces works in the morning poor Savanah doesn't get to watch Dora for an hour while I sleep a little longer!!=) I know she miss that!=) It's been nice being able to hang with Bruce at night without Savanah around.

We had an awesome Christmas this year too. For the past 3 years our Christmas budget was 30.00 each. While Christmas means more to me than getting presents...it was hard to watch all the other families open gifts that were exciting to get. I'm saying it's hard in the sense that I couldn't get Bruce something really nice that hes been wanting not sad that I didn't get anything. This year however we both were able to spend a little more. So the only cool thing about doing a paper route is getting Christmas tips every year. This year I made around 850.00!! I secretly hid all our tips and gave it to Bruce for Christmas to FINALLY be able to buy a new surf board and wet suite. We have been through so much and have sacrificed so much nothing will replace that moment of seeing him open that present.=) He got a little teary eyed. It was sweet. The best part is that it was basically a free gift, no out of pocket expense and yet it was something he's been wanting for quite some time now.

Bruce got me my record player!!! I've been wanting one since I was in high school and have been collecting records for many years now for the when I'd finally get one. I was super excited to open that! I guess he got a REALLY good deal on it. My family all chipped in and got me a new camera it's the canon 7D. I LOOOVVEEE it and was so SHOCKED when I opened it. I can't believe they all sacrificed so much to get it for me.

So over all life is good we LOVE our new ward. We have a place to live. Bruce has a job for now. Life is as good as it can be for us and we are trying to have a positive attitude about it.

"What screws us up most in life is the picture in our head of how it's supposed to be."

Here are some pictures with my 7D canon camera. 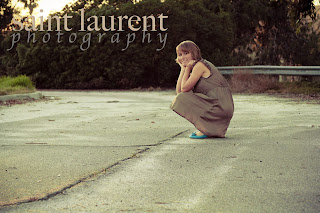 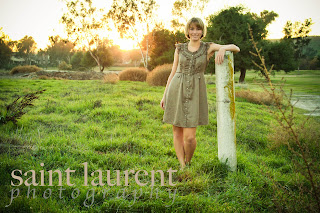 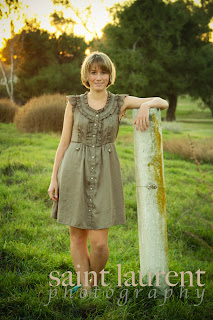 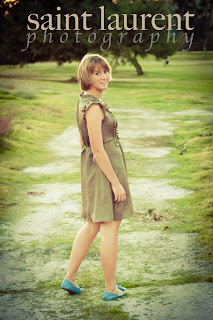 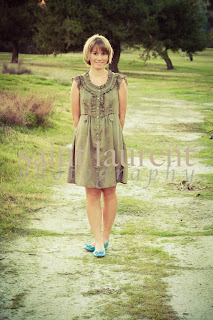 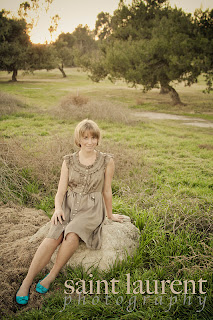 Thanks for posting this! I love that quote too:) Great pictures! I'm glad things are looking up financially, and that you all are happy and healthy:) Miss you guys!

amen to your quote. sometimes that annoying song from nemo gets me through things too...."just keep swimming" I also respect that you did a paper route to come up with more but GIRL you get photography up and running and you can get some serious mula coming in!! if you need ideas email me okay.